When I first saw the activity tracker interface Apple introduced with the Apple Watch, I became obsessed with its simplicity. My immediate reaction was to reproduce the ring's animation on Principle as a learning experiment.

Once I was able to mimic the animation of the fitness tracking circles the way I wanted, I also designed bar graphs that represent a weekly summary of runs as well as daily activities, such as Moving, Exercising, and Standing in the same way that I saw on my Watch. Still, in my animated prototypes, I made them responsive to be accessible also on the iPhone and iPad.

In the following prototype, I demonstrate the experience where the interface is responsive (showing how it adapts from one device to another). This way, I can indicate possible solutions to deliver the same information while considering different screen sizes with alternative graphs to represent the data analysis. 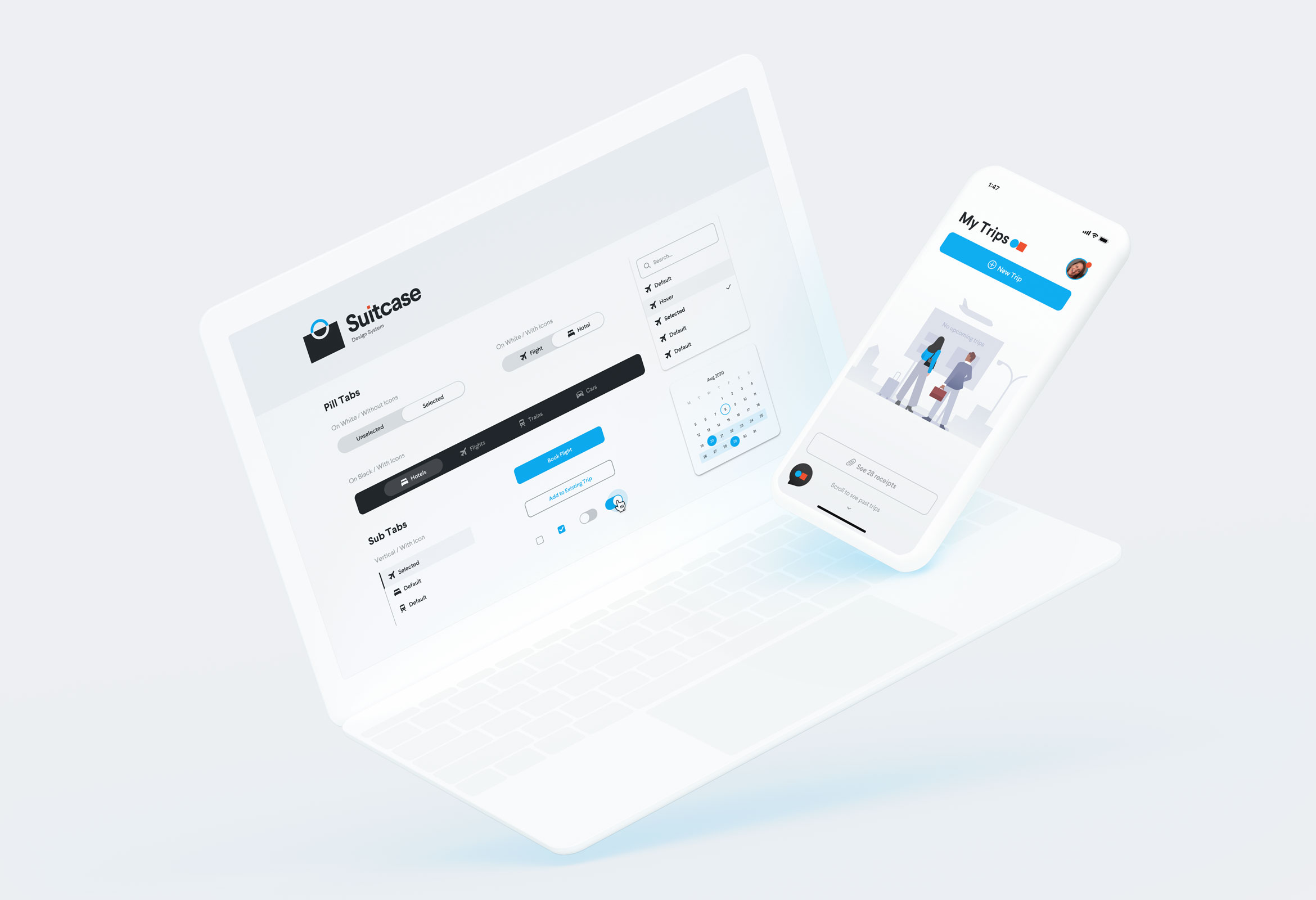 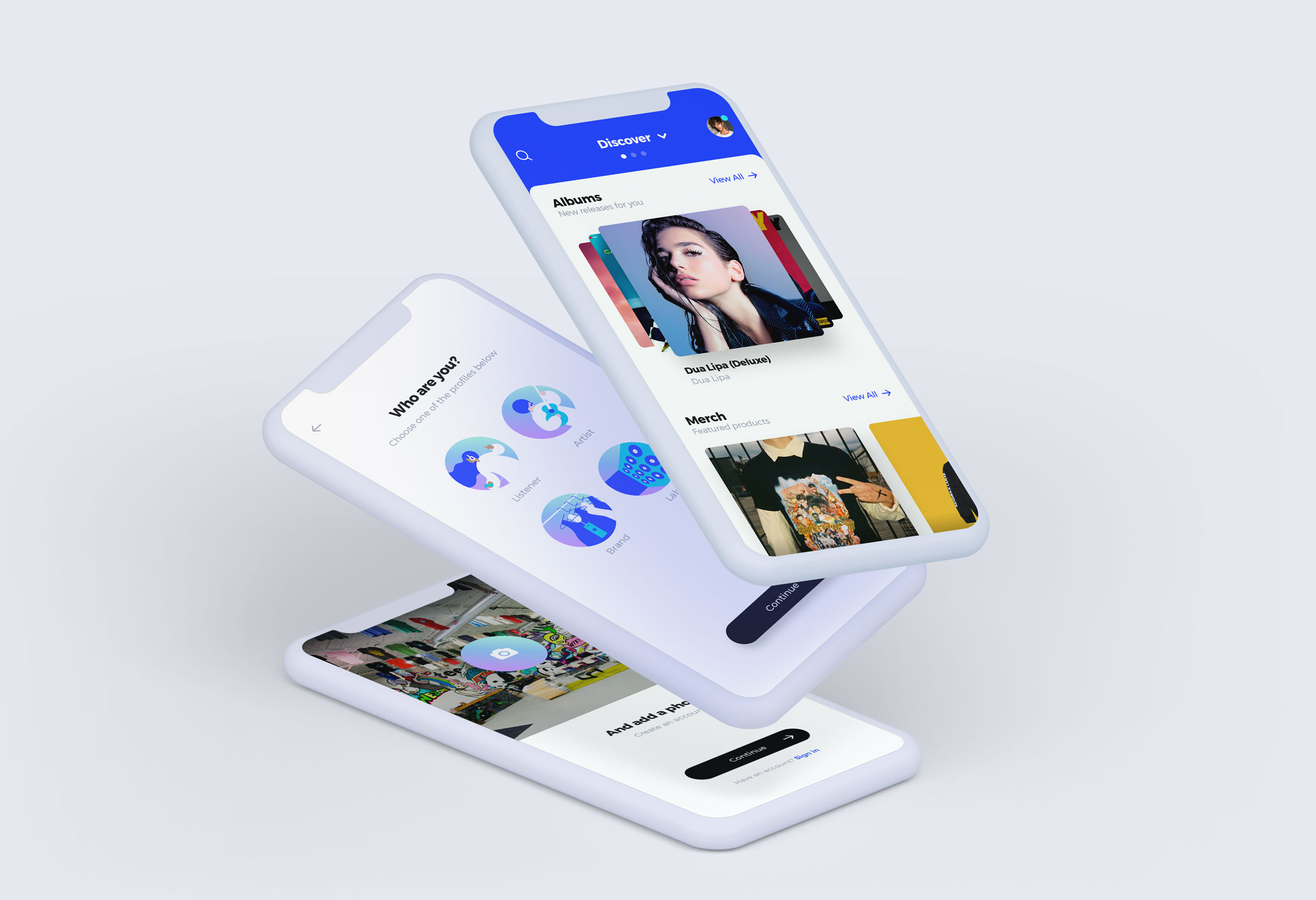 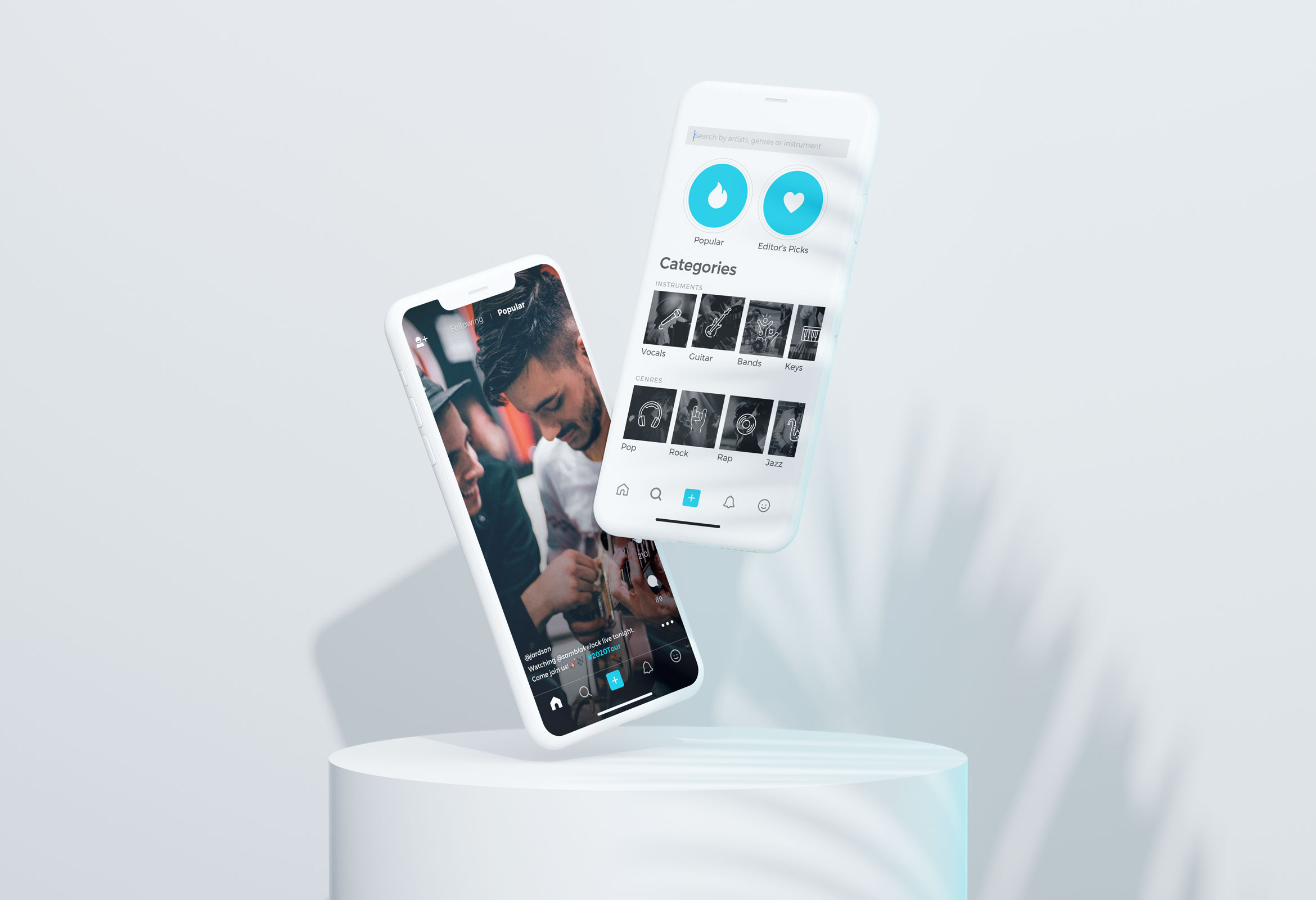 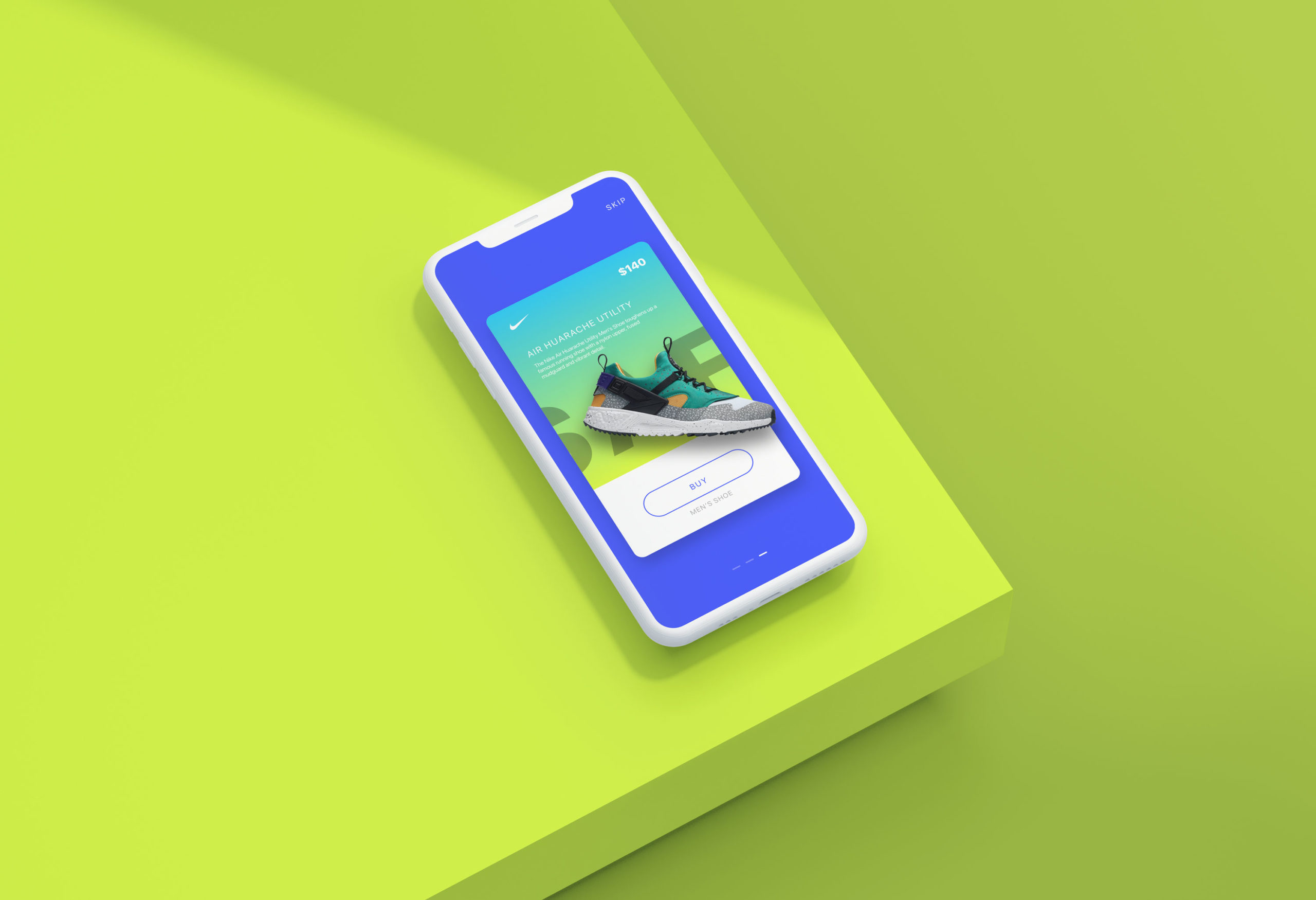 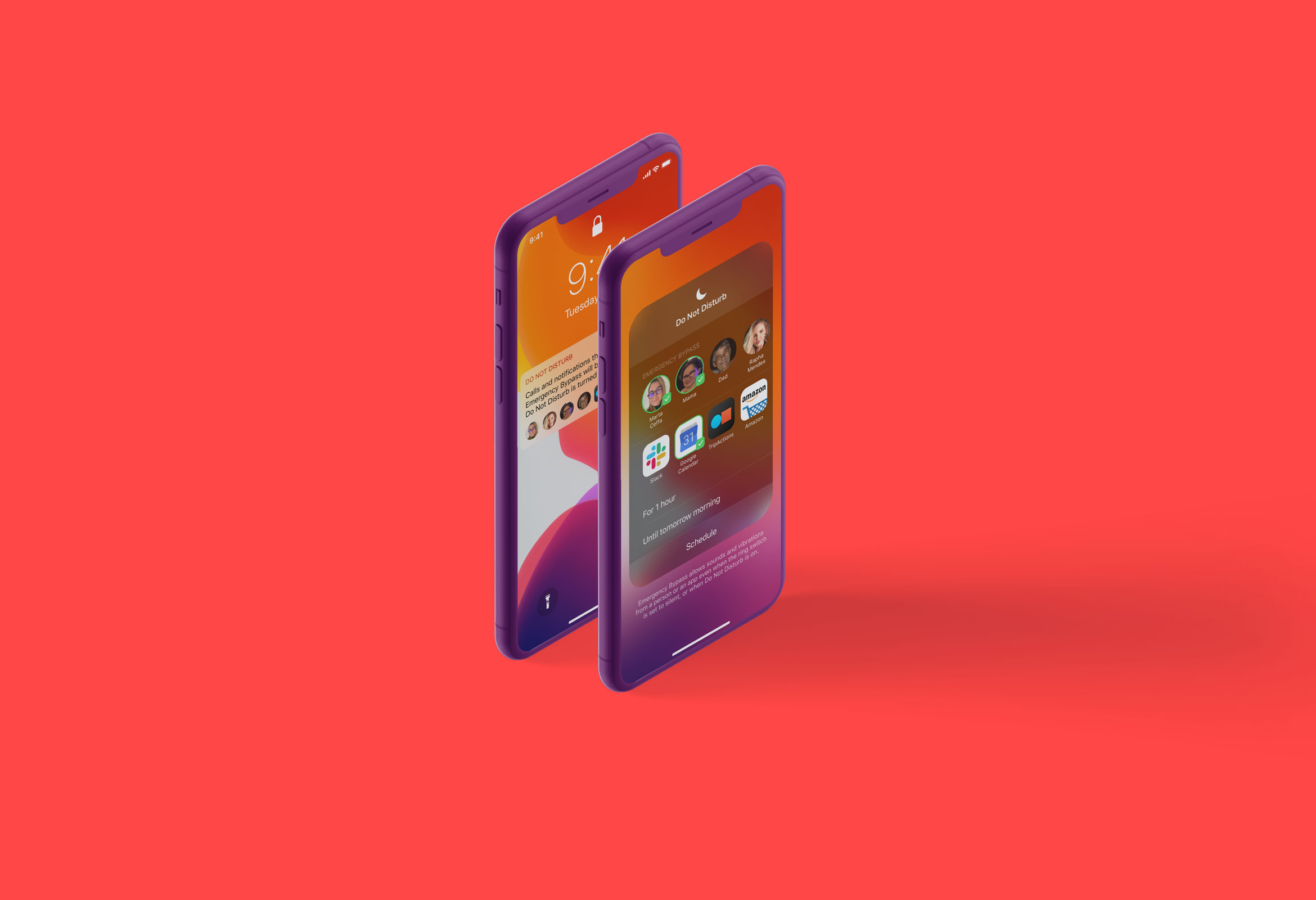 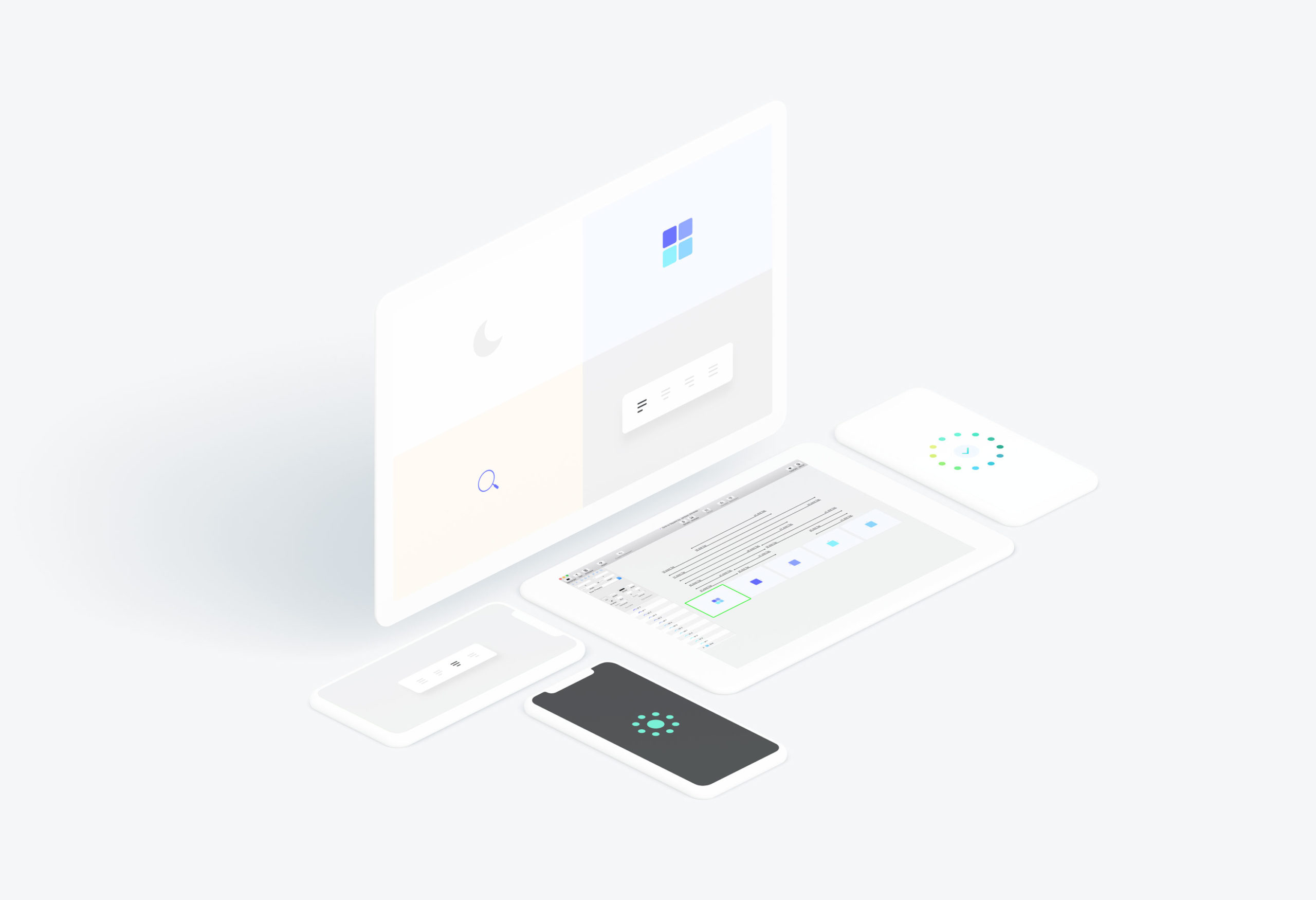 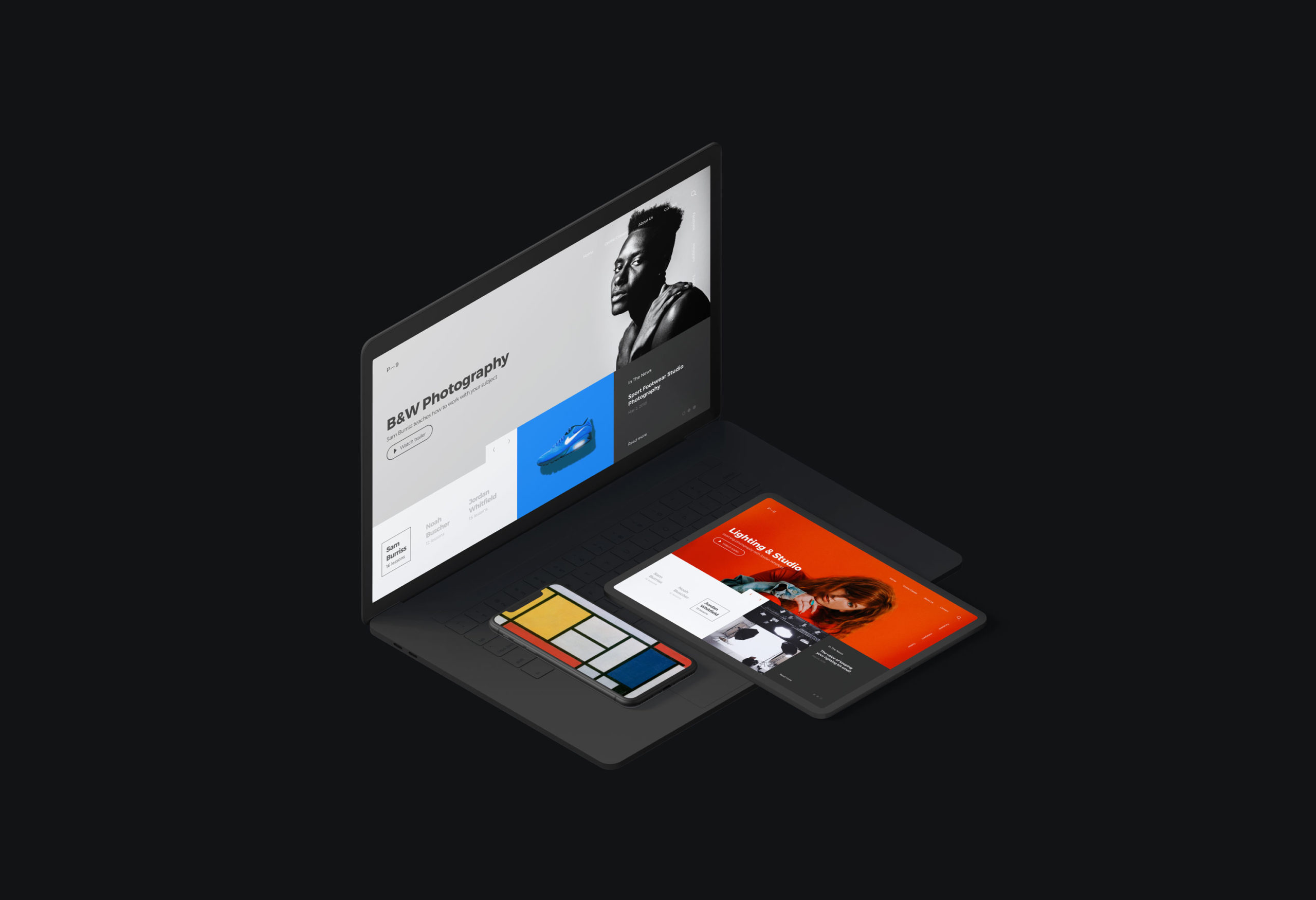 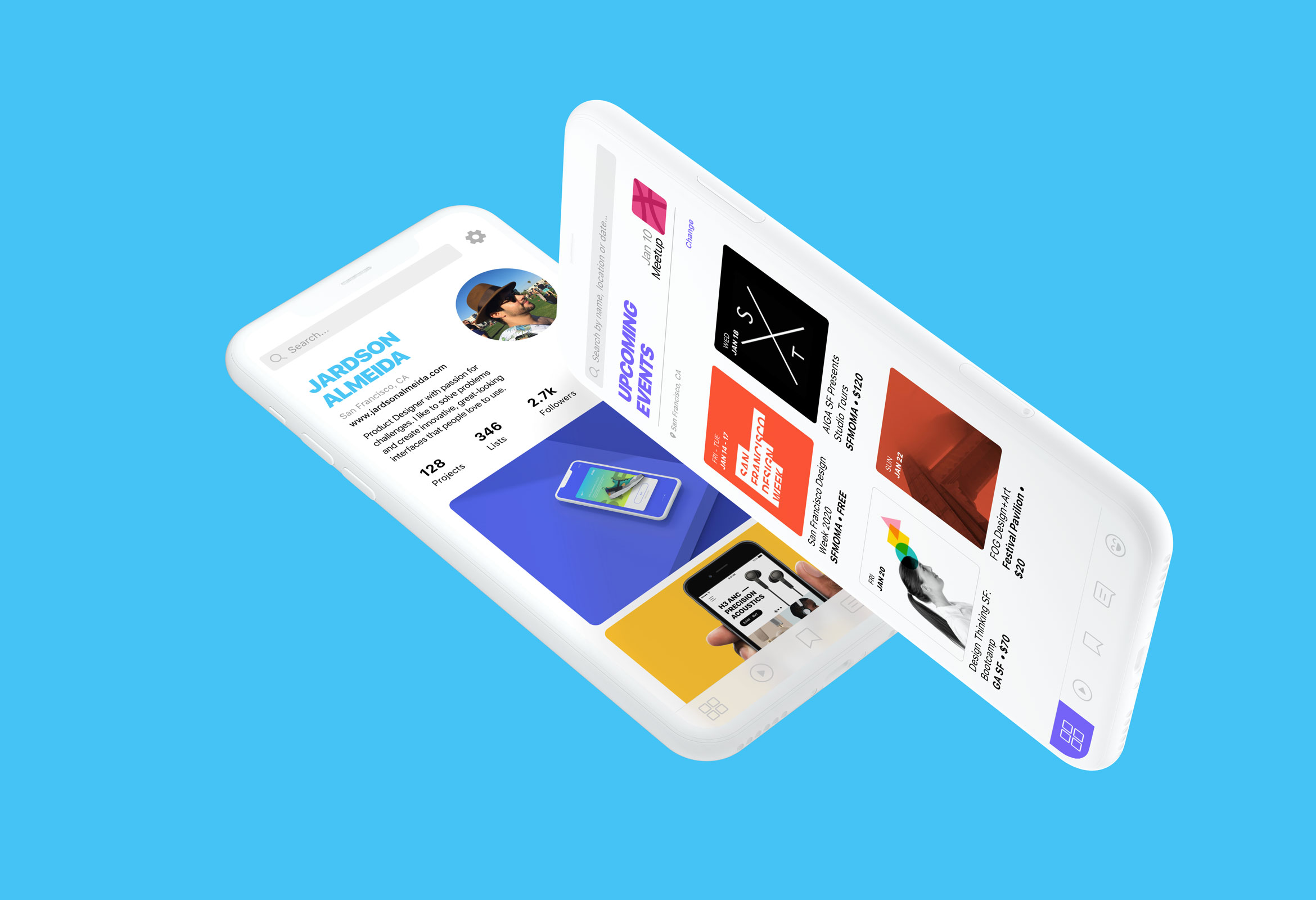 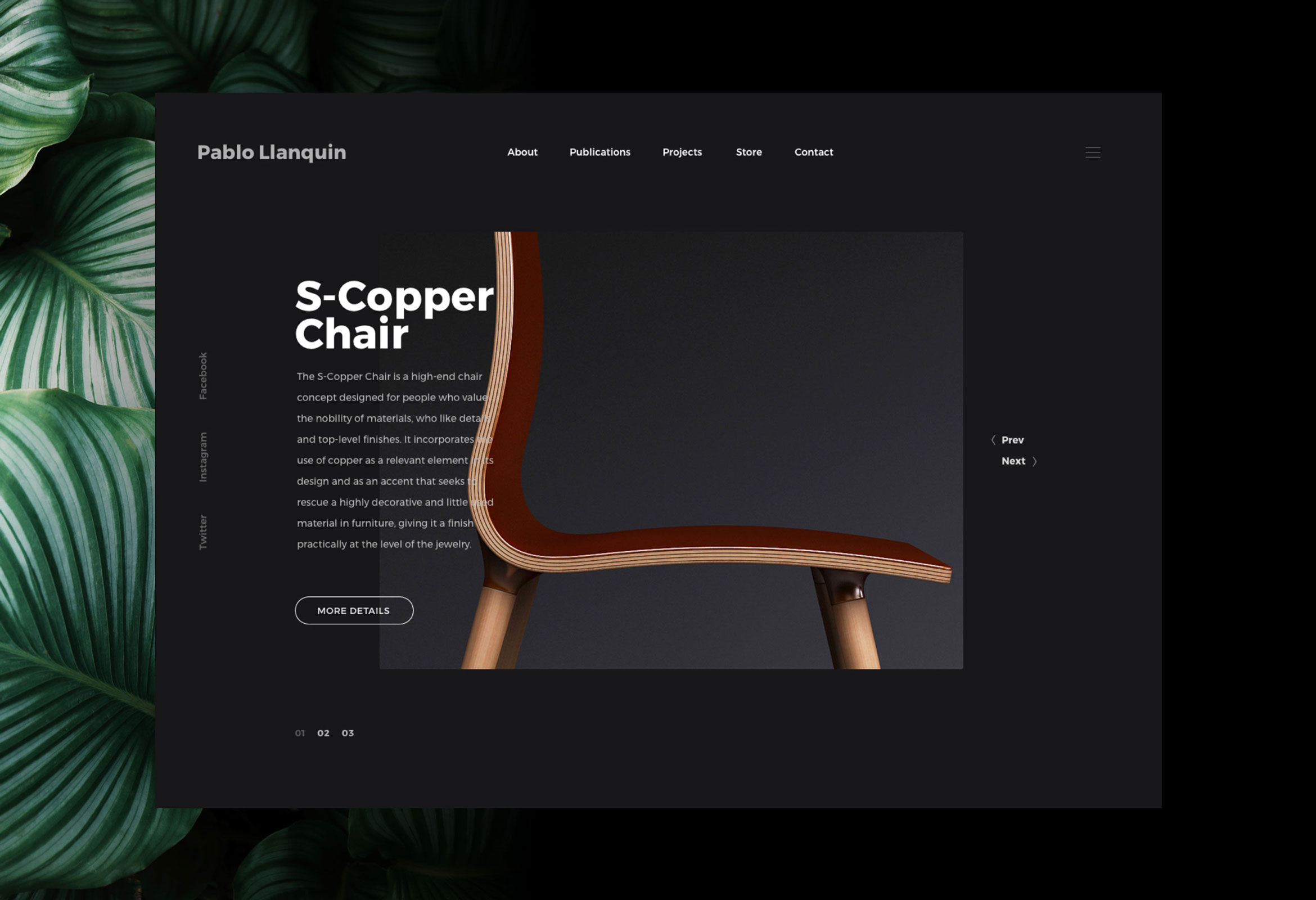 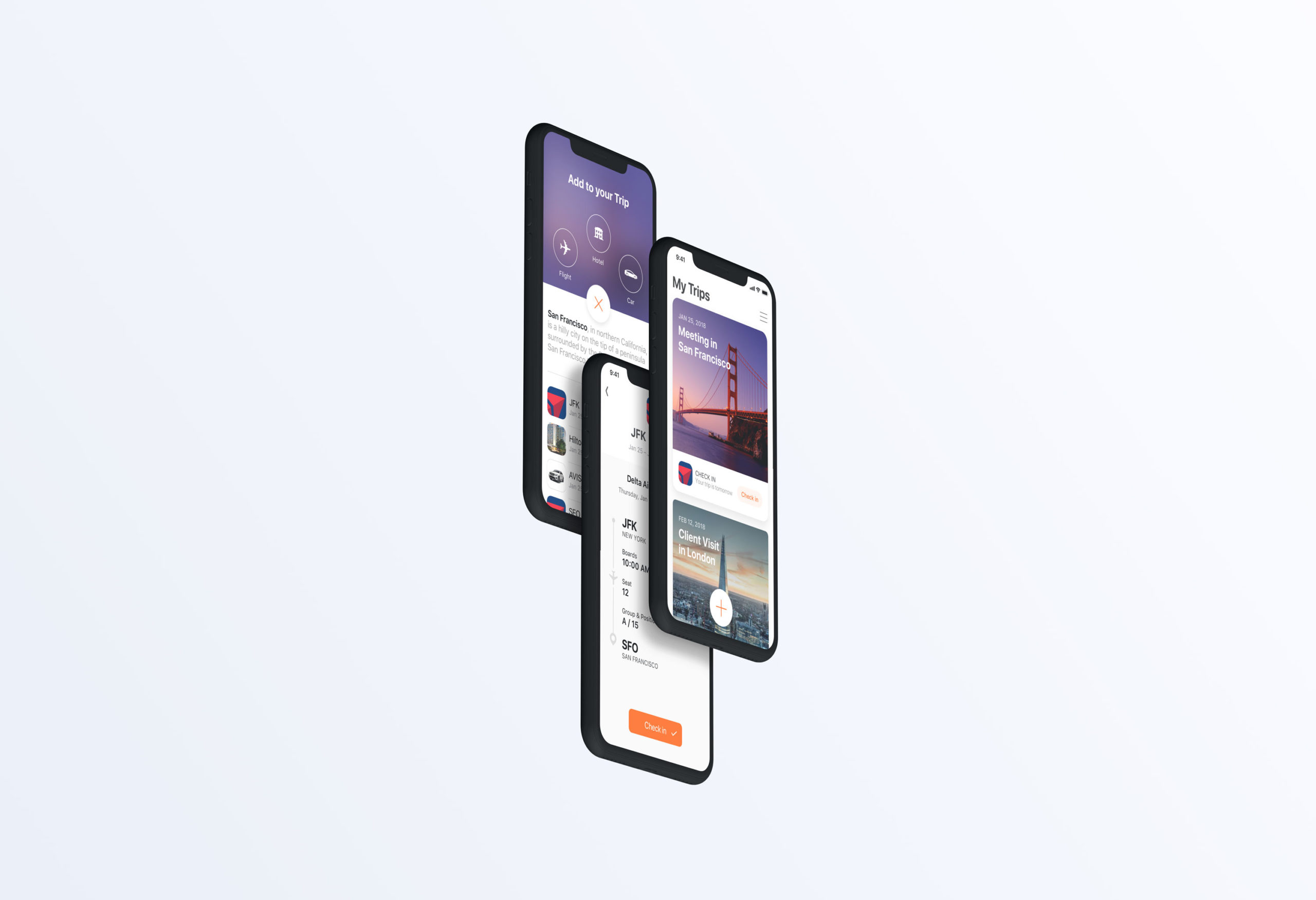 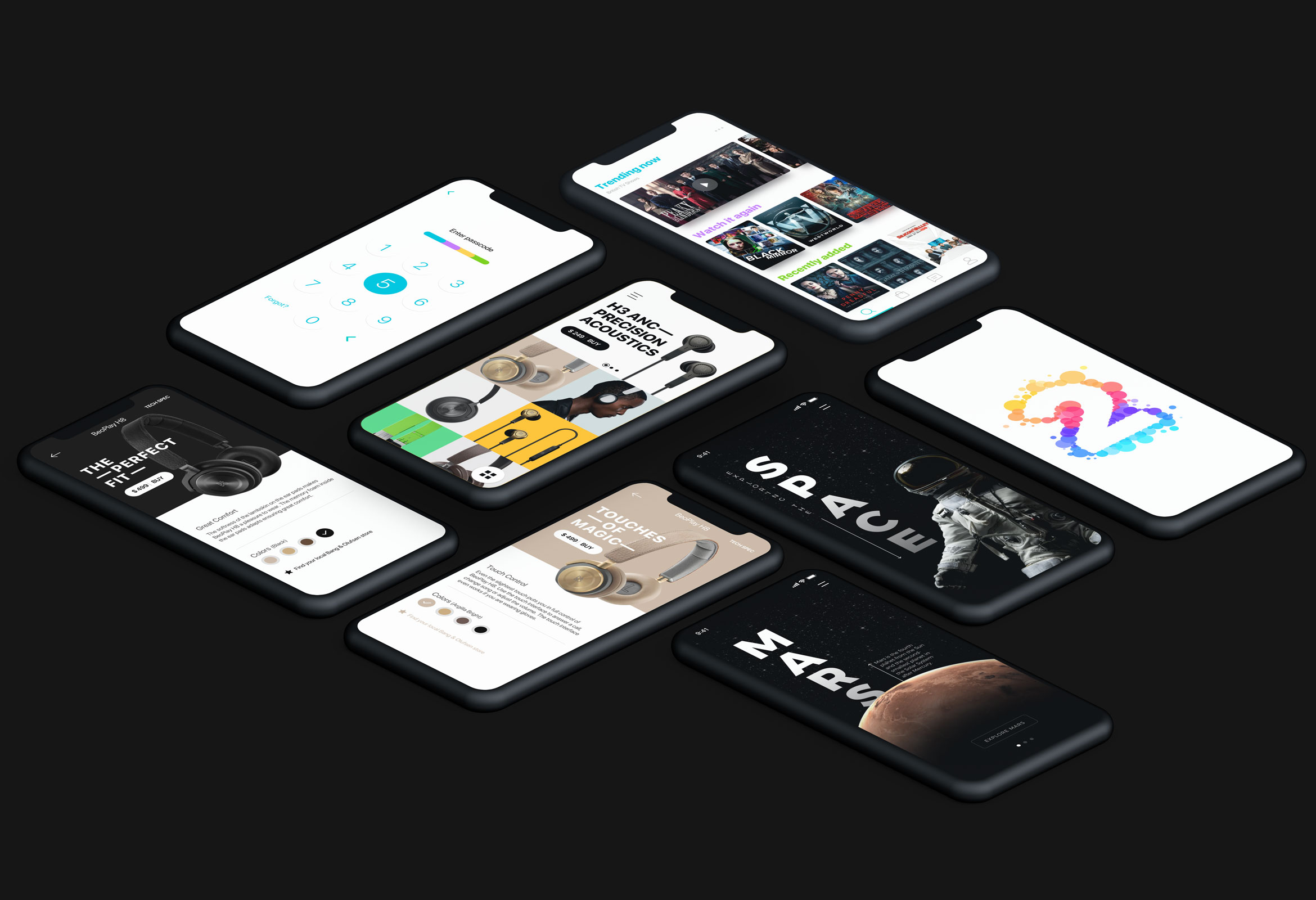